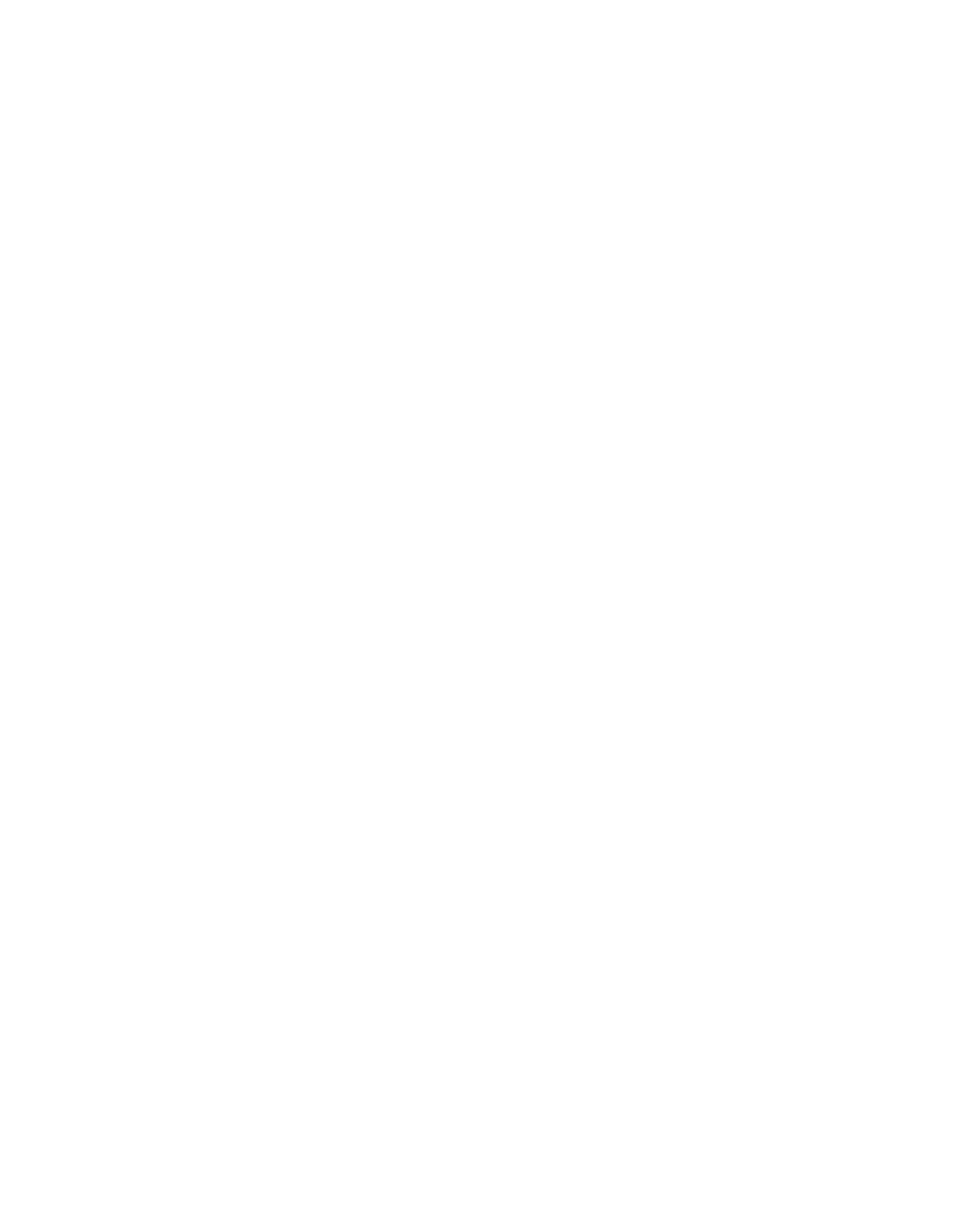 Your basket is currently empty 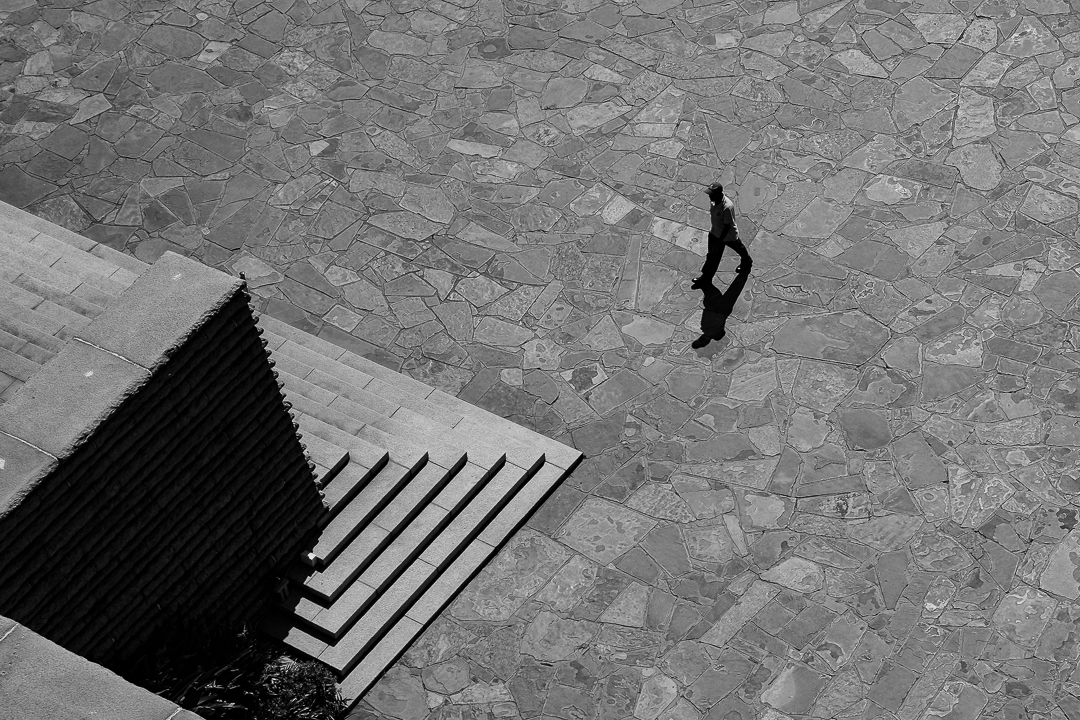 Jaco 'Snakehead' Venter is the drummer for the Afrikaans band Fokofpolisiekar. As if that's not talented enough, he's also a fine photographer, as you can see with my selection of Black & White happy snaps from his everyday life as a rockstar.

Jaco says: "The Voortrekker Monument is an impressive and somewhat controversial building. It celebrates the historic accomplishments of a narrow slice of the South African population but because it rests on private land it is largely ignored by the national discourse. This property, by contrast, is also the site of many a music festival that celebrates a different and unified new South Africa. In some ways the monument serves as reminder of a past and how far we’ve come. When I was on an assignment for DHOR I had the opportunity to shoot there and wanted to get a photograph and a new angle on something that has been shot a million times before. This high contrast image of a groundskeeper maintaining a monument that celebrates people who wouldn’t have cared much for him echos this contrast."